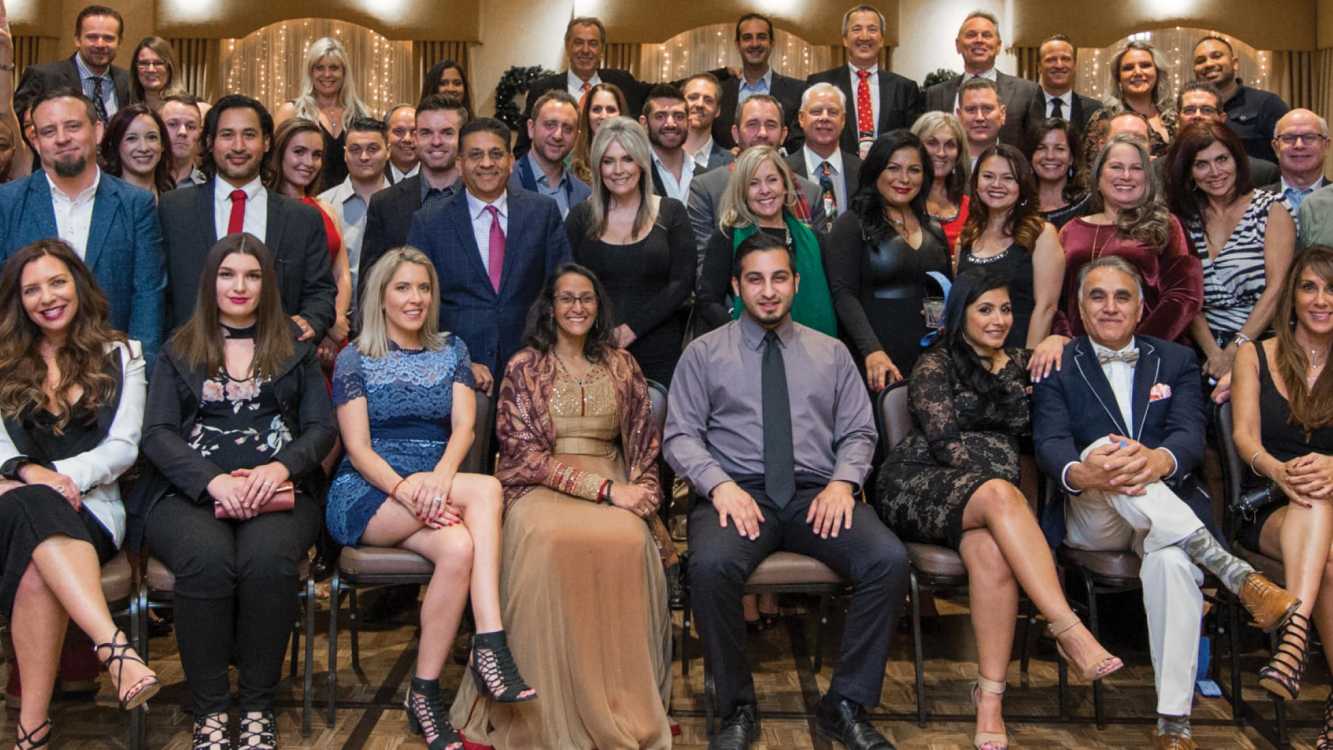 About
Being born and raised in Newport Beach has provided me with a wealth of local area knowledge. My family history here goes back for generations. Growing up, I was fortunate enough to be surrounded by many of Orange County's top real estate professionals. My career in real estate began in the late 80's when I began working for Iconic Newport Beach developer, Jim and Ben Deane of Deane Homes. It was here that I enjoyed the experience of learning the business from Southern California's premier builders. The Deane Brothers homes helped define the California style in home building in the 1960s in Mission Viejo, Irvine, Huntington Beach, Lake Forest, Green River, Sunnymead and other master-planned communities. Today Ben Deane is listed in the National Housing Hall of Fame in Washington, D.C and I am proud of my affiliation with these industry leaders.

First Team Real Estate | Christie's International Real Estate
During my transition into residential sales, I again wanted to partner with the industry leaders which led me to join forces with First Team Real Estate. After several successful years selling with the firm, I was offered the role of Director of Training at First Team which allowed me to oversee all aspects of training within the company. My goal was to deliver industry-leading training and coaching for all 1600+ First Team agents throughout Southern California. One of my first accomplishments in that role was the creation of "First Team University" which was formed to provide a full-service training solution ranging from pre-licensing courses (Principles, Legal Aspects, Practices), Basic and Advanced sales training, Mastery workshops, Special events and the introduction of a comprehensive Online training platform to the company . Additional duties include strategic planning, advertising, budgeting and management of a full team of Trainers, Career Counselors and Administrative professionals.

For the past four years, I've had the honor to manage the Anaheim Hills office. When I started at the office we had 84 agents and were ranked 2nd in the city. Today we have over 140 agents are are the #1 office by a large margin. For 2017 I was fortunate enough to win First Team's coveted Manager of the Year award. I owe it all to my team. We have the best agents in the business and an incredible staff to support them. My goal is and always has been to build a culture where agents feel safe and can reach their full potential. Leveraging my sales and training background helps ensure I can provide my team with the well-rounded experience they deserve.

Recently, I was honored to be asked to take on the role of Regional Manager within the company. My new territory includes overseeing the Anaheim Hills, Tustin, Newport Beach, and our Lido offices. These offices make up some of the most important and influential offices anywhere in Southern California. Though my team and responsibilities have expanded, the mission remains the same - provide everyone with the tools and opportunity to succeed and make sure they know that they are part of something bigger. A team...First Team.

Personal Life
Family is everything to me and I was lucky enough to marry the love of my life, Dana. I am the proud father of the best kid on the planet, my son Wyatt. To relax I play music and years ago was fortunate to co-write a song called "Under the Sun" which was featured on Multi-Platinum artist Sugar Ray's fourth album released on 2001. The album peaked at #6 on the Billboard 2003 and has reached Gold status since its release. The song was also featured on Sugar Ray's greatest hits album which was released in 2005. As an OC native and sports fan, I need to drop a special shoutout for my Angels and Ducks as well.

Charity & Service
Real estate has been a true blessing for me and my family and in 2005 I was proud to Become a founding member of "First in our Hearts" which was a charitable foundation created by First Team Real Estate to show gratitude and give back to our community. Additionally, In 2013 my wife and I were finally able to accomplish a long time goal of providing funding for a (water) well for Ooralipatti which is a small village in India. My wife had visited India years ago with a church group and it moved her. She saw the need for water everywhere. Ooralipatti was like many of the villages she saw, they were people who had never seen clean water before so this was something that was very meaningful to us. Today my family and I continue our commitment to giving back. Today we are members of TeamKids and I am a proud "Super Agent" on a mission to help raise awareness for this great charity and their quest to develop today's children into tomorrow's leaders.

We still have a lot to do but none of this would have been possible without my "Team". That's why I am thankful to everyone here at First Team Real Estate | Christie's International and look forward to all of the exciting places we can go together in the years to come!